Firstmac looks to partner with organisations like the Broncos that share our passion for high performance and capacity building in a competitive environment.

The Broncos have won six premierships and two World Club Challenges with four minor premierships during their 30 years in competition making them the League's most successful club over the past three decades. They are one of Australia's most popular and most watched football teams and have one of the highest average attendances of any club in the world. They also have an extensive program of community work encouraging grass roots Rugby League through Queensland and Northern New South Wales.

We wish the Broncos the best of luck for the season and we will be there cheering at every game! 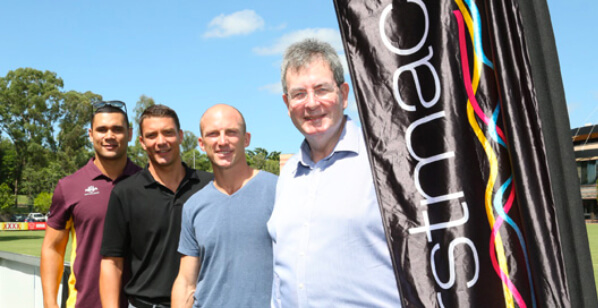